Ian and I rode mountain bikes last Saturday.  Well, an attempt was made at least.

The trails at North Park have been so messy. The dozen or so freeze-thaw cycles we've had in the last couple months have really done a number. Add in some careless riders, a few random horses, and there you go. Semi-frozen, rutted trails.

It was really cold in the afternoon. Unfortunately, the ground was still a little mushy, so we opted to stay on the closed bypass road above the north ridge. It had about a 10-14" base neatly laid on top with a nice history of cross country ski tracks and a long stride of footprints from a runner either really tall or really fast.

We had the demo Mukluk that Chrissy let us borrow from the shop. The bike definitely feels heavy on any uphill, but I had no reservations bombing a descent. Any and all wipe-outs were quickly absorbed by soft white fluffiness and wool clothing.

On Sunday, we did a road ride with Don and Joe. It was about 12 or 14 degrees when we started, so we were definitely giving any onlookers the idea that we were super manly. Turns out we were, because we somehow managed to stay out for two and a half hours on the windy road.

Really though, it wasn't too cold other than some slightly-numb fingers. It was just nice to be outside. Fitness wise, I felt good, which I'm satisfied with for being late January.

On a sort of related, but mostly unrelated note, I have a mini fridge right behind my desk at work. Ian put some freeze-pops in there about a month ago, and they've stayed fully liquified until early this week. I'm not sure why they're all of a sudden starting to freeze after 30+ days. It's kind of the scientific wonder. My theory is the frost accumulation at the top of the freezer box is getting closer and closer. At this rate, we should have fully frozen freeze-pops by June when we'll really need them. Or, next week if it decides to jump up to 65 again : ) 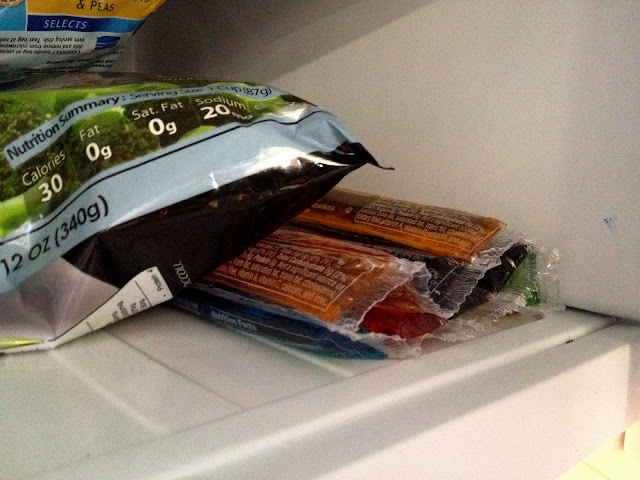 Too Excited to Plan

Occasionally, weekends are best approached with little or no planning.

That said, this weekend looks to be a good one.

I don't think there is much of anything going on tonight. I suppose dinner will fall in line at some point. There are a few restaurants that I've been wanting to try for a while now, but we'll probably stay local. Although, staying in and eating a bunch of sweet potatoes and some sort of red meat before passing out on my living room floor halfway through a movie rental sounds enticing. Probably a plan Ryanne would be all over.

The few plans that are set: Assuming I make it out of my food coma, I'm going to knock out a few hours of work tomorrow morning to catch up on some things. Tomorrow night, we're meeting up with some friends to go out for dinner in the city, then finally seeing The Hobbit. Yes, I've heard mixed things. But, it will still be good. You may think I'm a dork, but you're still reading my blog. Anyway, I'm really excited.

Sunday should be a good ride somewhere. Anywhere, really. Ryan's coming down, and that's a rare move for him in January. A five or six person ride out to Moraine would be nice, although riding on the road at 26 degrees is terrible.

Last weekend, we brewed 15 gallons of Lymphomaniac. We should be donating it to the Dirty Bellas, but plans aren't 100% ironed out yet. Ryanne is doing a little less with the Bellas this winter, as she's getting a lot of her RAAM stuff figured out with Team PH. Doesn't matter so much. There's mucho love for MJ and Mika, so it looks like they'll get this batch, and we'll just have to come up with another recipe for Pulmonary Hypertension. Whatever disease we can battle with donated beer, we will.

And much like the upcoming weekend, I didn't have much else planned for this write-up, so I've posted a bunch of random photos from the past couple weeks. 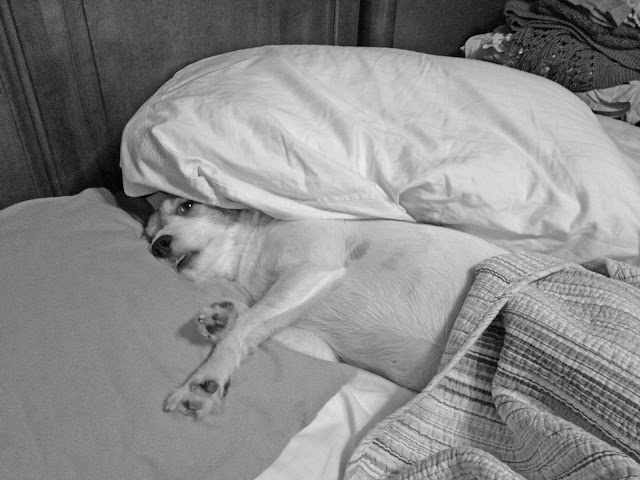 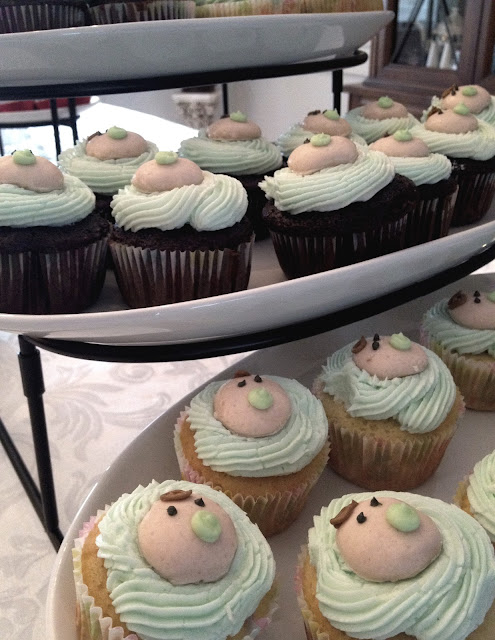 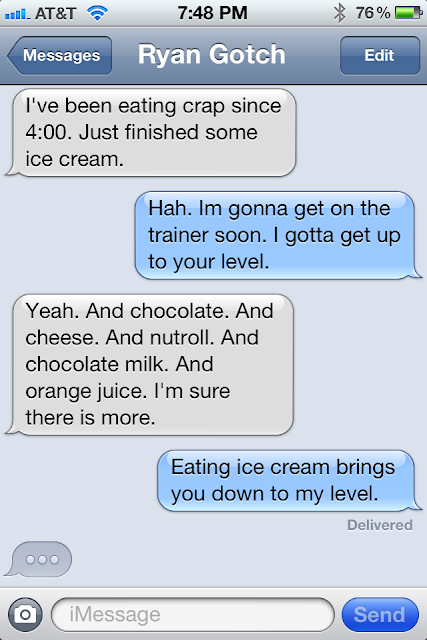 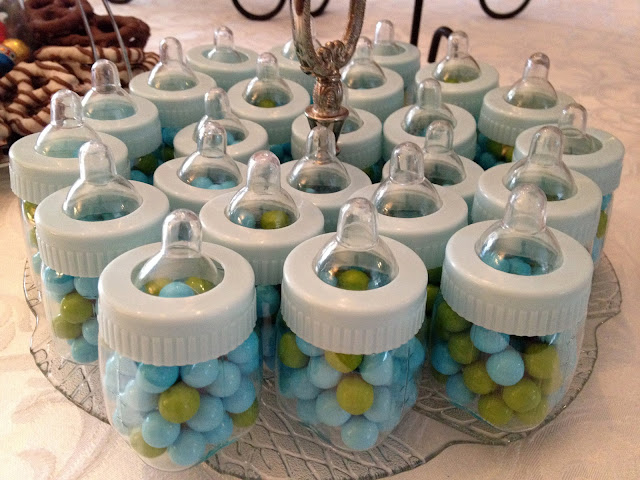 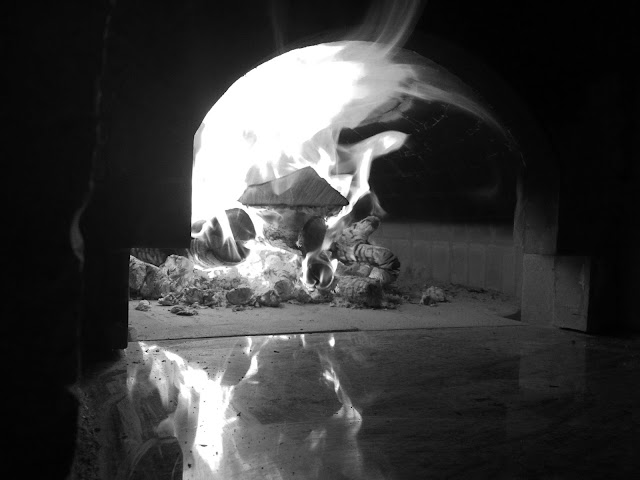 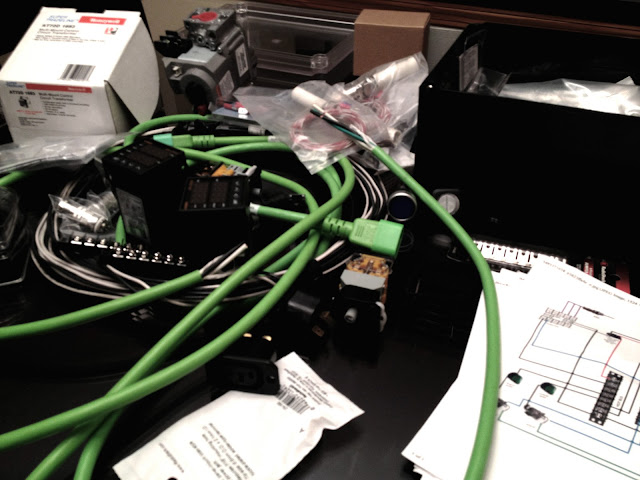 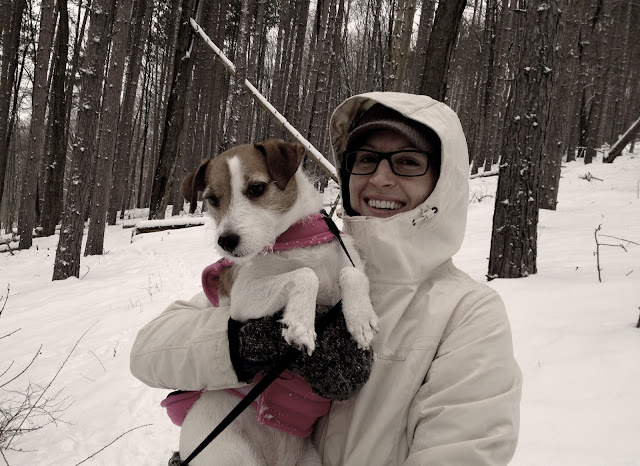 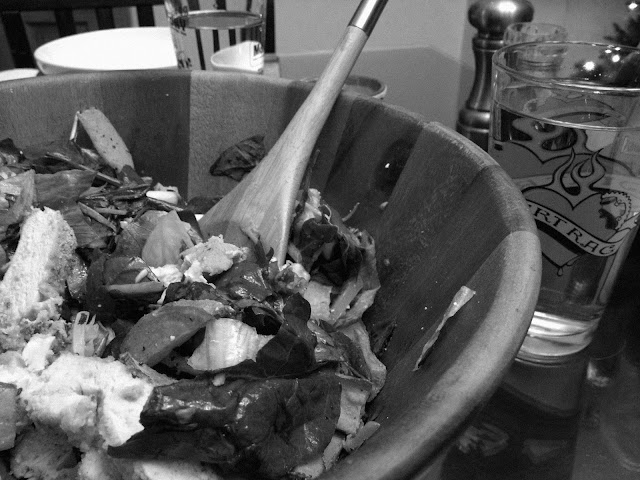 Christmas was nice. A couple weeks prior, we spent the afternoon and evening at my cousins' for Palermo Christmas. Although twenty years older, they are still part of the next generation that has begun to take on more responsibility in hosting and prepping for the annual gathering.

We used their house. Ian, Joey and I cooked a bunch of food.

My Aunt Patty and Cheryl still cooked, though. 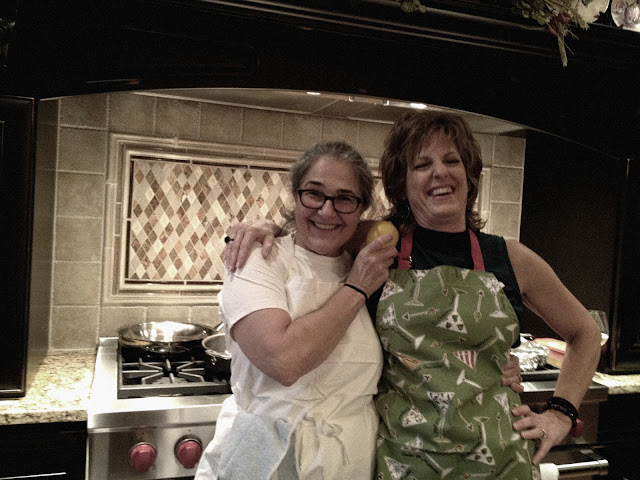 It was fun. I was getting really tired at the end of the night, so Angelina gave me a bunch of red bulls before we left. I think she met someone who drives one of those trucks with the giant can on the back. She donated some to an event at the Wheel Mill and kept a couple cases for herself.

I rounded up most of my Christmas shopping pretty early on. I stuck to my new rule of only buying local, although I bent it on a couple things. Joey must not have been able to find everything he needed on Amazon, so he got this crazy notion to go out and step foot in a physical establishment that transacts currency for items, instantly. They're called stores. I think he was fascinated by them.

I captured this blurry shot of him exiting one of these mythical places with a vacuum cleaner for himself. 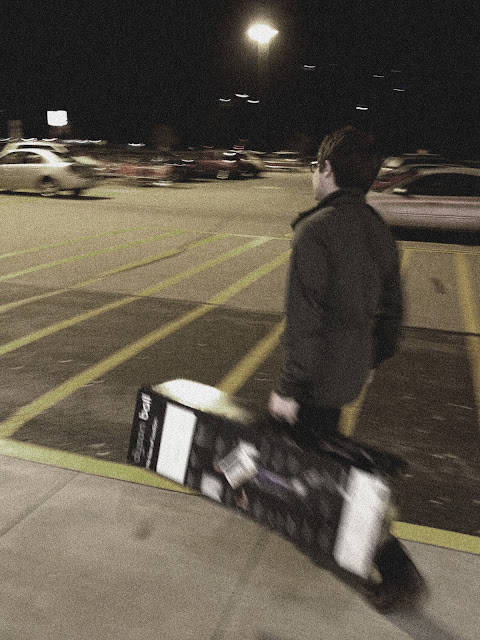 I got Geno a hemp catnip mouse. 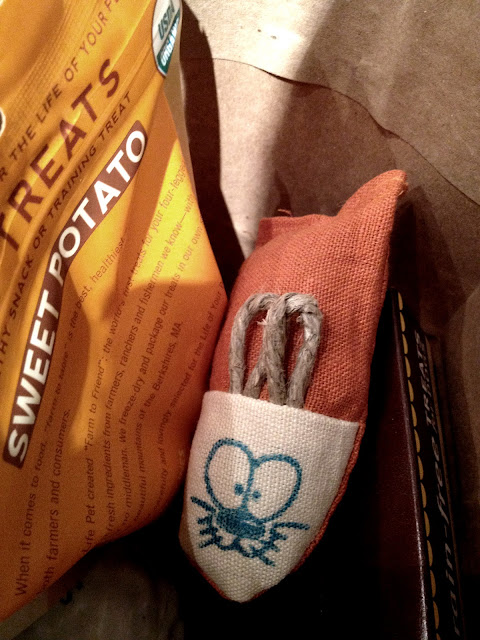 I think it's been getting him high. 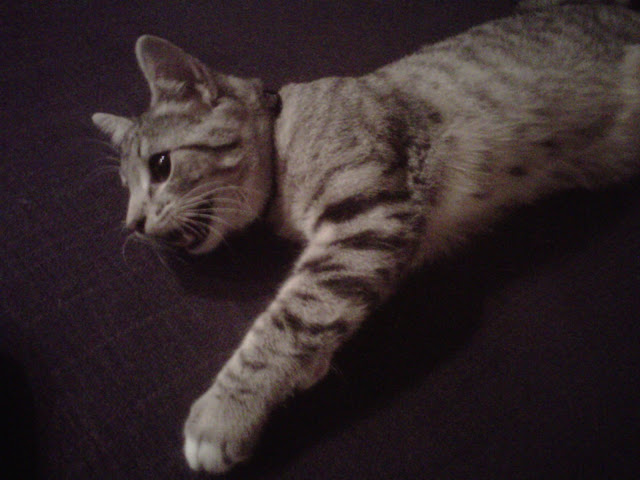 Ry and I drove out to Minneapolis a week before Christmas. We managed to beat the blizzard coming through Chicago and Wisconsin by about four hours. But...more on this trip later. In the meantime, check out their cool suburban houses. 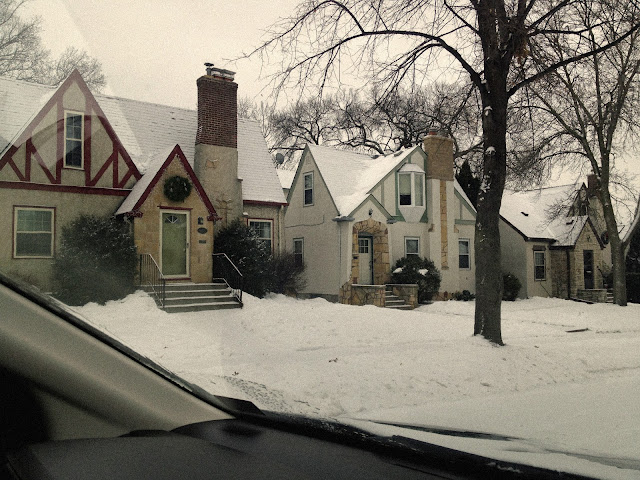 Friends Near and Far